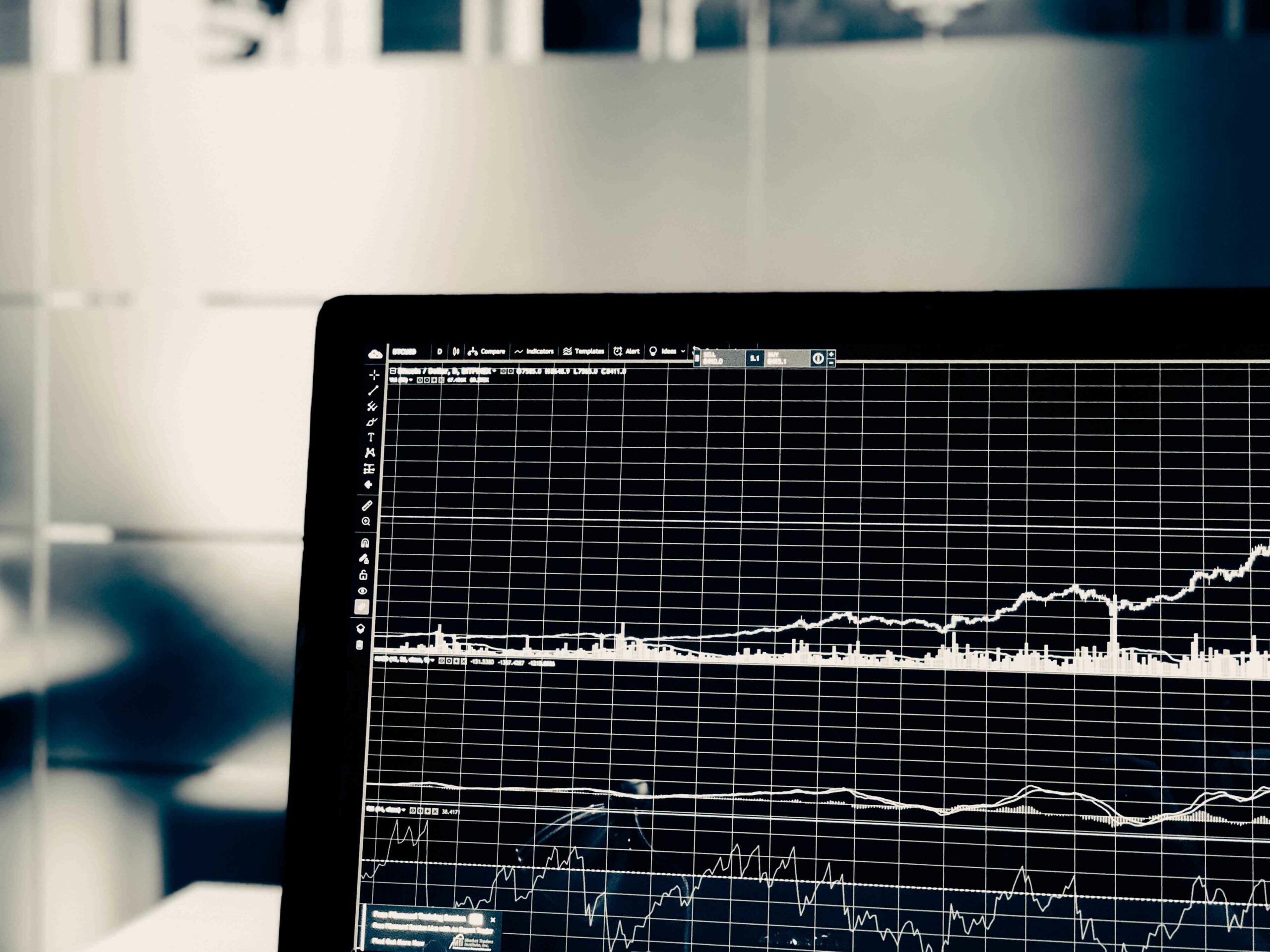 The world of finance is never dull, but there are moments in time that are more exciting than others. We find ourselves in one of these moments right now.

Whether it’s a matter of excitement about the meteoric rise of cryptocurrencies like Bitcoin, shifting sentiment regarding central banking, or an equity market that seems decoupled from the Main Street economy, there’s always some news item making waves these days.

Few topics have received as much interest of late as SPACS, or Special Purpose Acquisition Company. I’ve received countless inquiries from friends, investors, and media asking me to share my thoughts on the topic, and I’ve finally decided to acquiesce.

A SPAC is essentially a “blank check company” listed on a stock exchange and created for the explicit purpose of acquiring a private company.

SPACs were developed in the early 90s, but have surged in popularity in recent years. Part of this is due to the fact that there is a disconnect between the huge volumes of private equity capital ready to be deployed and the shrinking number of exits as of late.

Another major reason for their explosion in popularity is the increased Securities and Exchange Commission regulation. While it may seem counter-intuitive, increased regulation and scrutiny is actually often a good thing. It tends to root out the bad actors and increases investors’ confidence in the offerings.

SPACs are attractive vehicles for acquiring companies because they allow for higher valuations, quicker speed to close, increased liquidity, and lower costs.

A company looking to launch an Initial Public Offering (IPO) can expect the process to take several years from start to finish. A SPAC, on the other hand, can move from inception to completion in two to three months.

As a result of this speed to close, the costs associated with going public via a SPAC are a fraction of what it costs to do a traditional IPO.

Finally, SPACs are incredibly attractive to investors and other participants because they have a chance to get their money back before consummating the transaction.

When that company is selected and publicly announced, the investors have the right to exit the deal and get their money back if they don’t like the target. This fact alone makes SPACs one of the most lucrative and flexible investments available today.

Are we in a bubble? I’d say the answer is both yes and no. True, we see a lot of volume in the SPAC market now, but that is a function of pent-up demand and the desire to move on deals quickly.

Of course, whenever you see an exceptionally frothy market, whether it’s in regards to SPACs, Cryptocurrency, or Pokémon cards, it means that there are people who will undoubtedly get in over their heads. Bad deals will go through, and people will get hurt.

One such trend I’ve noticed as of late is the rush of organizations from the U.K. and throughout Asia trying to take advantage of the SPAC gravy train. On a personal note, I’m only focused on SPACs in the U.S. market. International deals at the moment strike me as follow-ons, and I think deal quality is suffering as a result.

Does this mean you should stay away from SPACs? Absolutely not. I believe that we’re actually just seeing the tip of the proverbial iceberg, and the most exciting days for the SPAC structure are yet to come.

As always, it’s essential to do your research and partner with individuals and organizations you trust and demonstrate a track record of success.

The SPAC structure lends itself well to innovative, cutting-edge industries like space, fintech, A.I., and blockchain. In the coming days and weeks I’ll share my views on each of these verticals, covering topics I discussed recently at the Ritossa Family Summit held in Dubai earlier this week.